2. PubPub as a tool for civic engagement

PubPub allowed innovation in how citizens are integrated into strategic planning processes and set a precedent for future exercises at the national and international levels.

Consejo Nuevo León (CONL) is responsible for formulating and reviewing the State's Strategic Plan. The Strategic Plan contains the vision and long-term objectives for Nuevo León and by law it must be reviewed every three years. To this end, CONL sought to capture each of Nuevo León’s inhabitants’ perspectives and therefore created a space for citizens to participate in the definition of the state’s long-term development priorities.

After an exhaustive search, the platform PubPub was selected because it allowed innovation in how citizens are integrated into strategic planning processes and set a precedent for future exercises at the national and international level in the use of this tool for public consultations. It also allowed the consultation to be carried out safely in the face of the current health crisis, since the consultation had to be done with or without COVID-19.

Once the PubPub team was contacted, a management and design process of participa.conl.mx began, the meeting point for citizens to read, discuss and comment the drafts of the new Strategic Plan.

The aim was to go a step further than what is common in this type of public consultation. A more diverse, dynamic and enriching space was needed. Not only to be able to comment, but to generate an innovative digital experience that would allow citizens to discuss and be part of the creative process. A platform that made citizens feel that they were building the plan with us.

Between September 23 and October 7, 2020, CONL invited citizens, representatives of organized civil society, the private sector, academia and the state public administration to review and make direct suggestions in the draft chapters of the plan. To achieve this, two formats were used.

The first consisted of a direct discussion of the citizens on the argumentation and even the theoretical and practical content of the drafts. This format was divided into three sections: one for citizens, open to all audiences; a private one focused on internal and external stakeholders and a private one for state public servants.

The second was for institutional opinions, through which organizations of local, national and international relevance uploaded position papers on the integrality of the Plan, its consistency and contribution to the sustainable development of the state. In this format, 30 organizations participated, such as UN-Habitat, UNHCR, Greenpeace, the Mexico’s Office of the Presidency, the most important universities in the state, civil associations, business chambers and political parties.

In total, more than 12,000 people visited the drafts and 1,688 comments and 30 institutional position papers were counted and uploaded. Of the 13 chapters available, the one that concentrated the largest amount of opinions (35%) was Sustainable Development, which covers aspects such as climate change, environment, urban development and mobility.

According to the metrics in social networks, the age range of the people with the most interaction was 25 to 34 years, followed by 35 to 44 years.

All comments were classified, analyzed, and, when appropriate, incorporated into the Plan’s content. The deliberation on the adjustments’ relevance focused on their relationship with the Plan’s vision and the capability to measure the expected results.

In general, the process was simple and there was a very positive reception of the platform in the local media and, in general, among citizens when mentioning the platform’s innovation.

The attention provided by the PubPub team was excellent and participa.conl.mx always worked well. Some things had to be adapted to meet the demands of the process and there were no problems in changing them. The user experience within the platform was agile and made it easy for citizens to participate quickly and safely.

Some areas of improvement found during the process are that the platform is not fully translated into Spanish and that added some difficulties for users, in addition, being a digital platform, it was inaccessible for a part of the population due to digital illiteracy issues or internet access. However, it would have been impossible to carry out this process otherwise due to the current health crisis of COVID-19.

In short, not only was the PubPub platform efficient and helped to achieve Consejo Nuevo León’s objectives of promoting citizen participation, it also made it possible to overcome the current pandemic barriers to give continuity to an open process for reviewing the Plan.

A Translation of this Pub 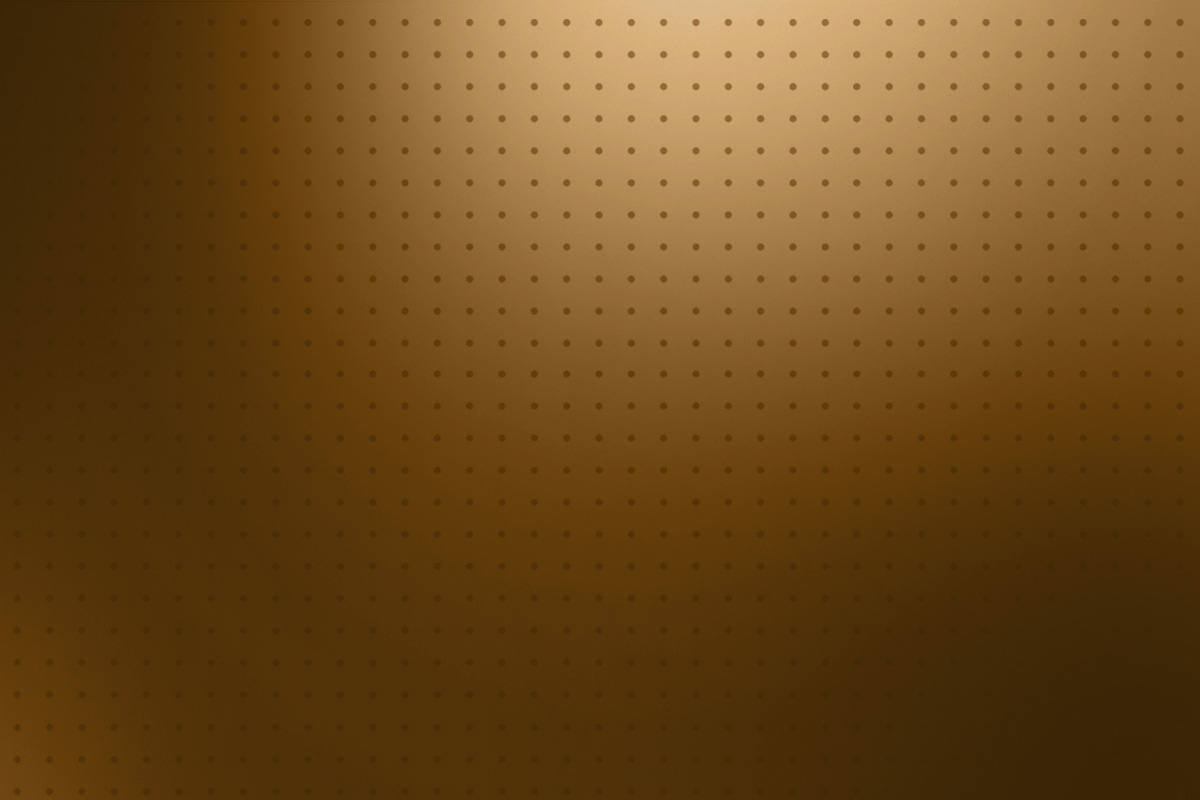 Why not start the discussion?
PubPub Help
Published with