by Juan Alejandro Garcia and Catherine Ahearn
12. Methodology for evaluating contributions
·
This Pub is a Translation of 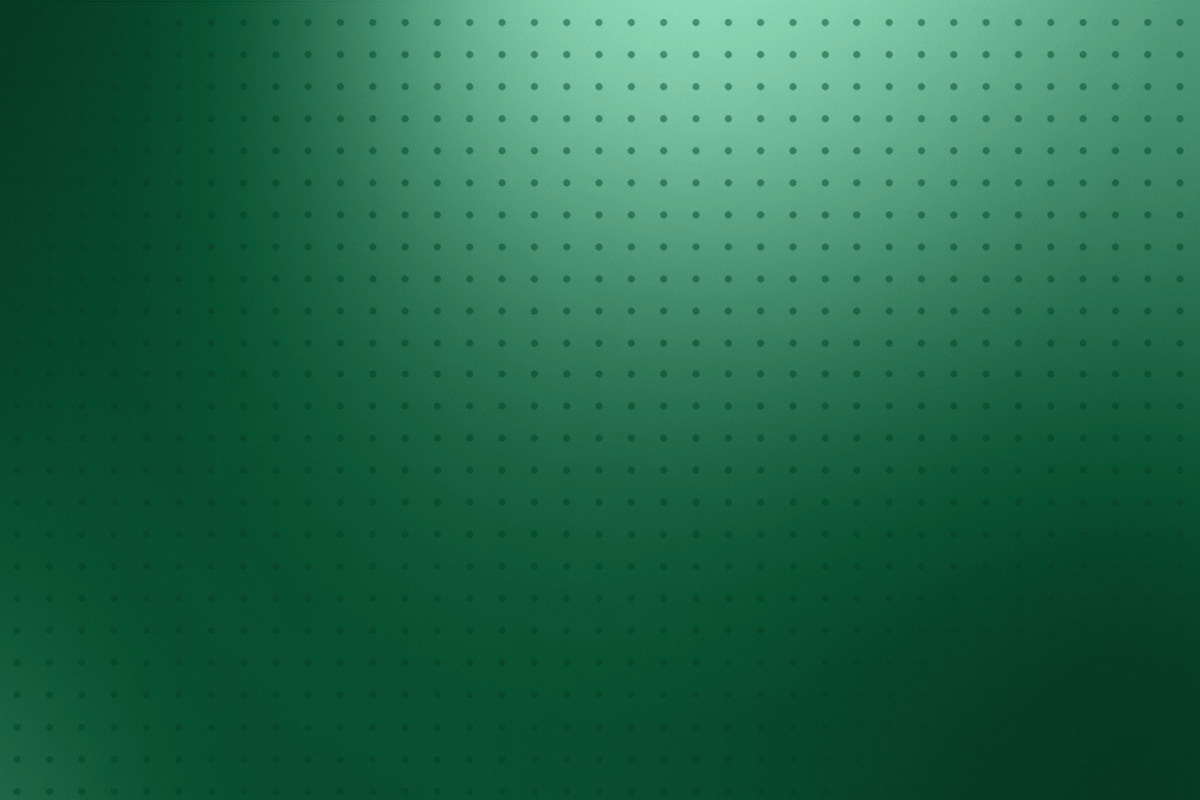 At this point you should already have a PubPub community, a series of pages with information, invitations sent and a very clear objective of what your users are reviewing. But what happens when the user's input about reviewing your information begins?

The CONL team created a methodology in order to be able to properly use the comments generated in the different Pubs. In turn, we designed another small guide to understand how to take advantage of documents uploaded to the platform. In general, these two processes are simple and highly replicable.

For comments on documents uploaded by the administrator, the methodology consists of 3 phases: identification, analysis and resolution. These phases are accompanied by a database that can capture and organize comments more efficiently (after discerning their relevance to the process).

There are five possible types of comments that must be defined from the beginning in order to understand what we may face.

Once each of the possible types of comments is identified, they must be analyzed. For this, it is enough to have a small model that is based on the form and background of the comment. It is at this time that comments containing the five typologies can be identified, since some types may be focused on form, but have a more important background (substance).

It is important to say that all comments have form and substance, but due to the type of exercise that is carried out, the substance may not be identifiable. For this reason, in addition to the fact that a comment can be identified by one of the five previous typologies, it will also fall in one way or another in one of the two proposed categories: form and substance.

Form: Comments without concise arguments, or data, from unidentifiable frames of reference. They are mainly textual suggestions and / or approvals.

Substance: structured comments that seek to analyze the text from other perspectives. They propose alternative frames of reference or give arguments that justify disapproval, or reinforce the text.

The automatically disapproved Comments are:

Resolution and capture of comments

Once the comments have been identified and analyzed, a verdict is given as a conclusion of what will happen with that comment. This verdict should be at the same time as the comment capture is taking place. This is only for a matter of time, since capturing all the comments in a database and then analyzing them is a huge time consuming and in this type of process, time is crucial.

Since PubPub does not allow automatic downloading of comments, each approved comment will be transferred to a database. This will help us to have analytics of what types and categories of comments are put, as well as to have control between chapters.

Note: we recommend using the "blog" comment display functionality found under each Pub. You can also see the comments in each of the comment bubbles on the right side of the Pub, but this becomes very complicated when you have many contributions.

An example of a database can be consulted at the following link: https://participa.conl.mx/pub/5c33k03d/release/1

In this example of a database you can see two important things:

Let us remember that this database example is only a possibility and that each administrator of the query process can create new models and processes. This example worked for the Consejo Nuevo León and should not be understood as a rule for other types of processes. You can use colors too!

Why not start the discussion?
PubPub Help
Published with